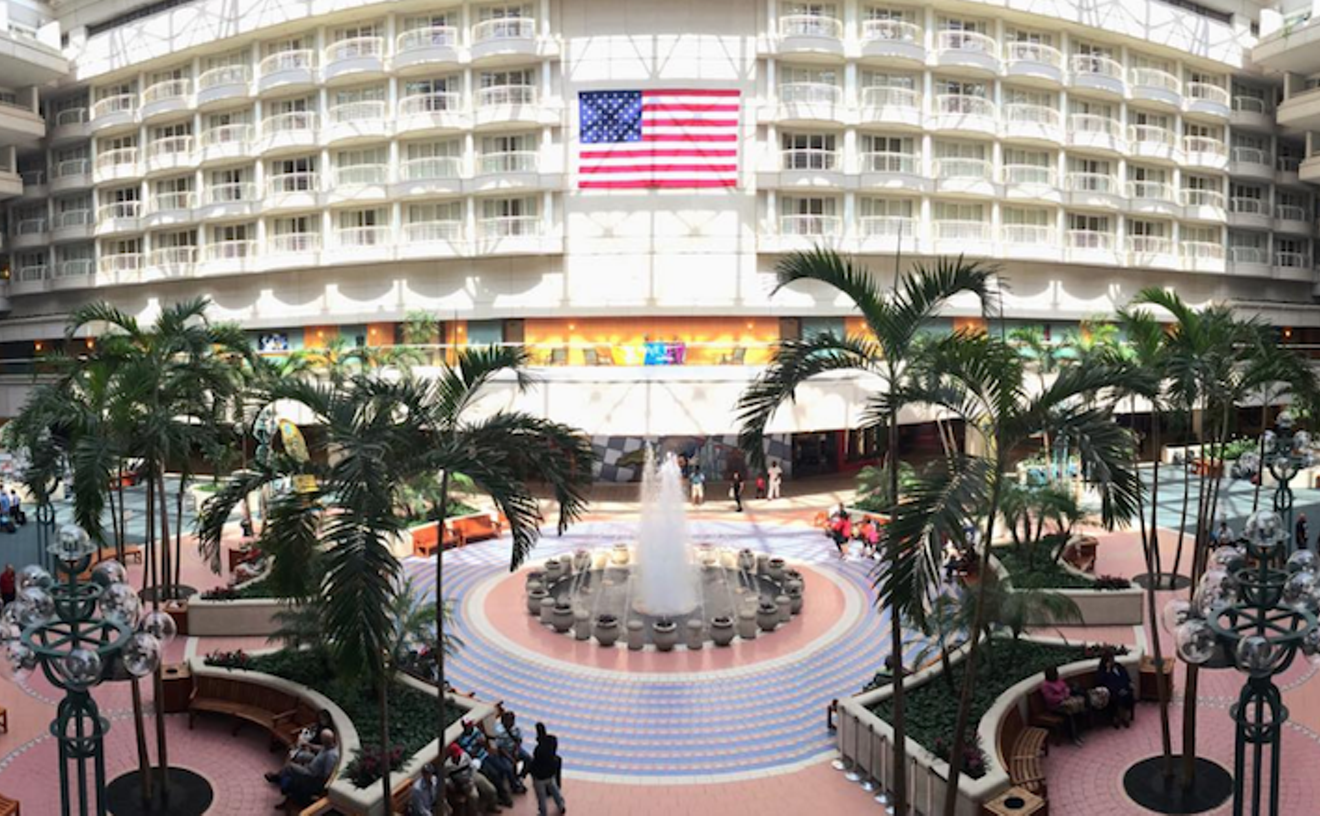 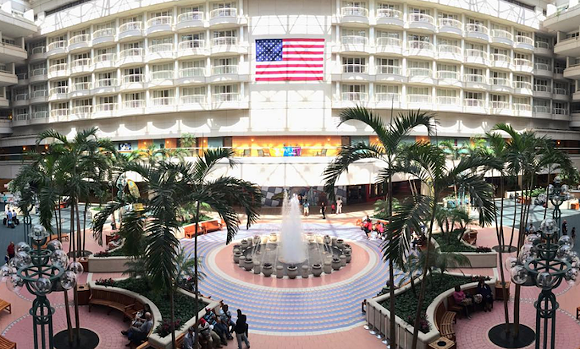 As multiple U.S. airlines prepare for a round of layoffs that are expected to reach well into the tens of thousands, a new report by Moody’s states commercial air traffic may not recover until 2023, at the earliest.

Just months after Congress approved a $25 billion bailout for U.S.-based airlines, the major carriers are already acknowledging that it might not be enough to stop significant layoffs.…