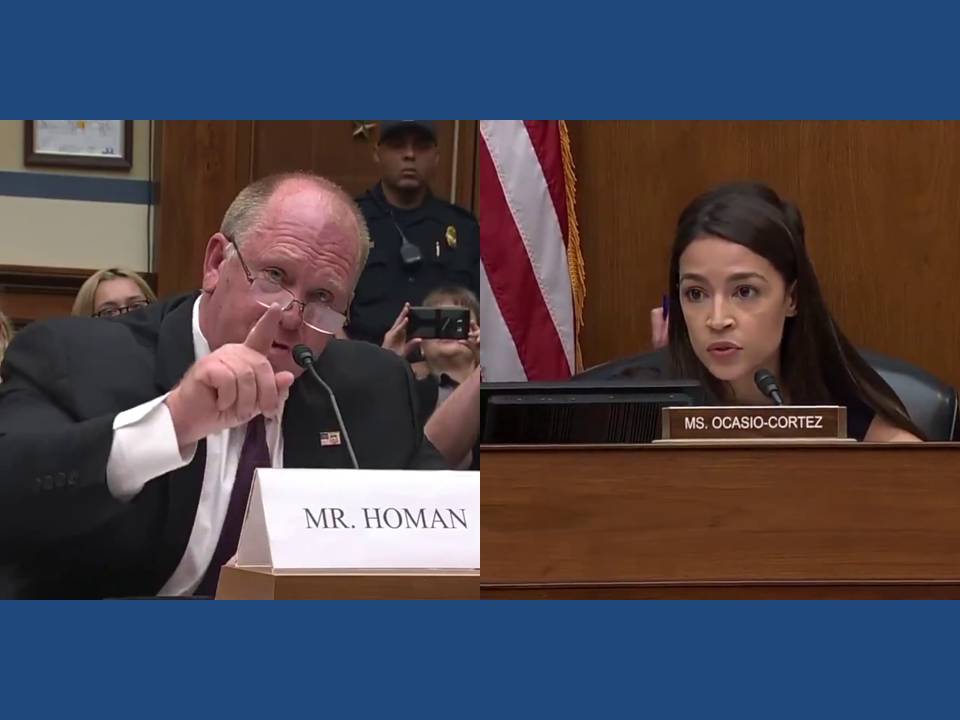 Officials said AOC made herself look foolish during the hearing.

Congresswoman Alexandria Ocasio-Cortez believes that the Department of Homeland Security should be broken up.

AOC also says that she wants to abolish ICE. She is demanding open borders with zero policing.

AOC stated these facts to The New Yorker Radio Hour’s David Remnick during a recent interview.