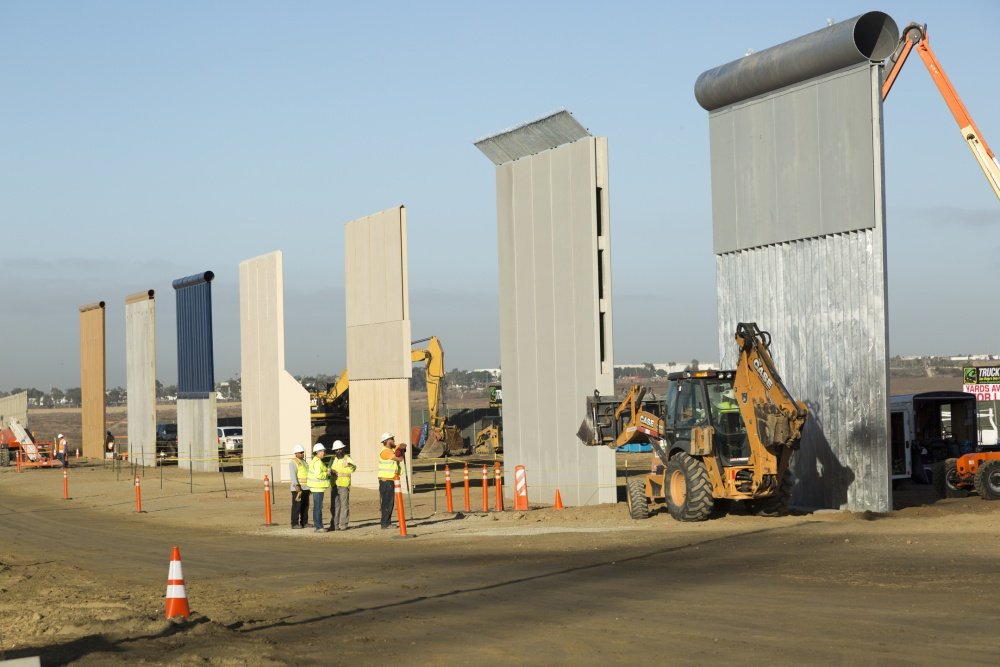 The Supreme Court ruled in favor of the Trump administration on Friday and lifted a freeze backed by a trial court that froze $2.5 billion in Pentagon funds for border wall construction.

The conservative justices ruled in favor of the administration.

The American Civil Liberties Union said they disapprove and will not stop until they have their way.

What does this mean? It means the administration can dig into the funds and begin work covered by four contracts that have been awarded.