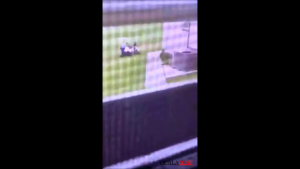 Lake County — Inmates at the Lake Correctional Institution say they are in fear of their lives. Inmates say that a recent video, which was allegedly recorded from inside the correctional facility on a contraband phone, shows how they are treated on a daily basis. Family members of several of the inmates have stated that […]