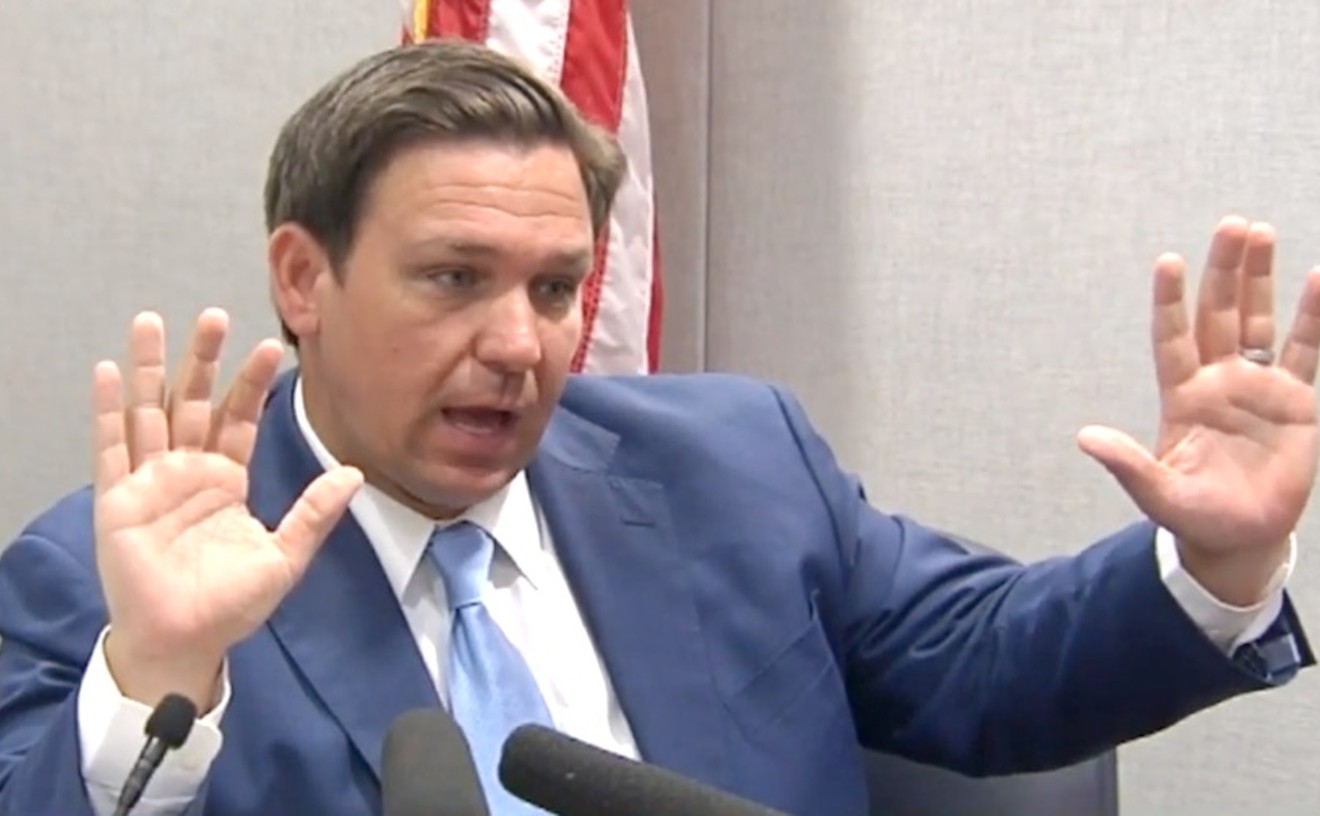 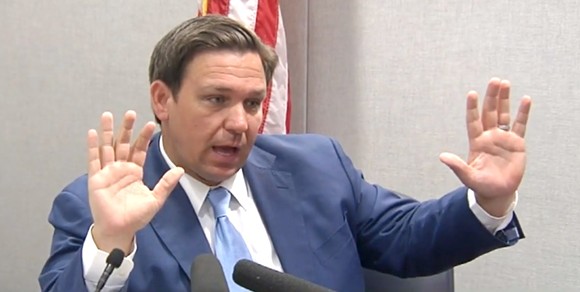 Gov. Ron DeSantis’ administration is telling county elections supervisors that ballot collection boxes outside early voting sites have to be staffed, but the local officials’ attorney said Florida law doesn’t include any such requirement.

Department of State General Counsel Brad McVay sent an email to supervisors on Wednesday — just days before the vast majority of the state’s 67 counties begin early voting Monday — that he said was aimed at answering questions raised by local officials about drop boxes.

According to McVay’s interpretation of state law and a rule, drop boxes have to be manned by an elections official or an armed law enforcement officer at all times.

“This requirement serves a necessary purpose,” he wrote.…