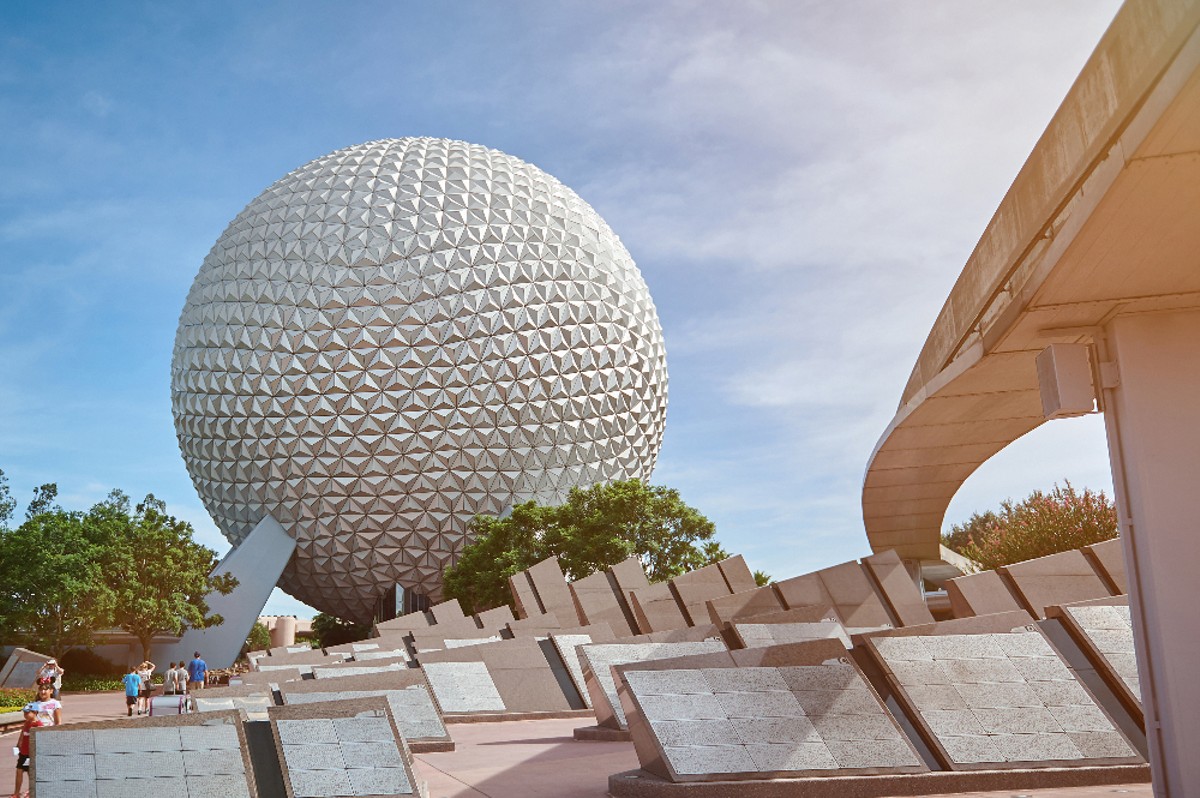 Disney is pushing its plans to move employees to Lake Nona to 2026. The company announced the new date this week, citing delays in construction and a desire not to rush such a massive move in a statement. Disney previously told the Orlando Sentinel that the offices were expected to be open in December 2022.