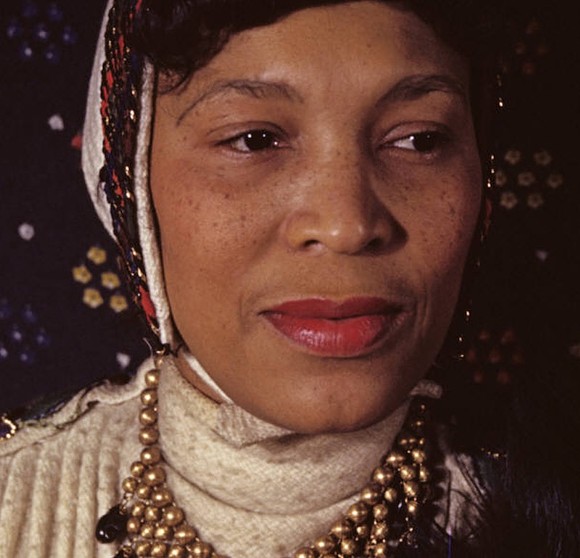 The Zora Neale Hurston National Museum of Fine Arts will be moving into a brand-new spot.

The museum named after the Eatonville author and anthropologist will move just down the road to a newly designed building at 344 E. Kennedy Blvd. So will the offices for the Association to Preserve Eatonville Community, which announced the move in a press release on Thursday.

Currently, the museum known as the Hurston is housed at 227 E. Kennedy Blvd. The move is slated for July 31, and an open house is planned for Sept. 28.…