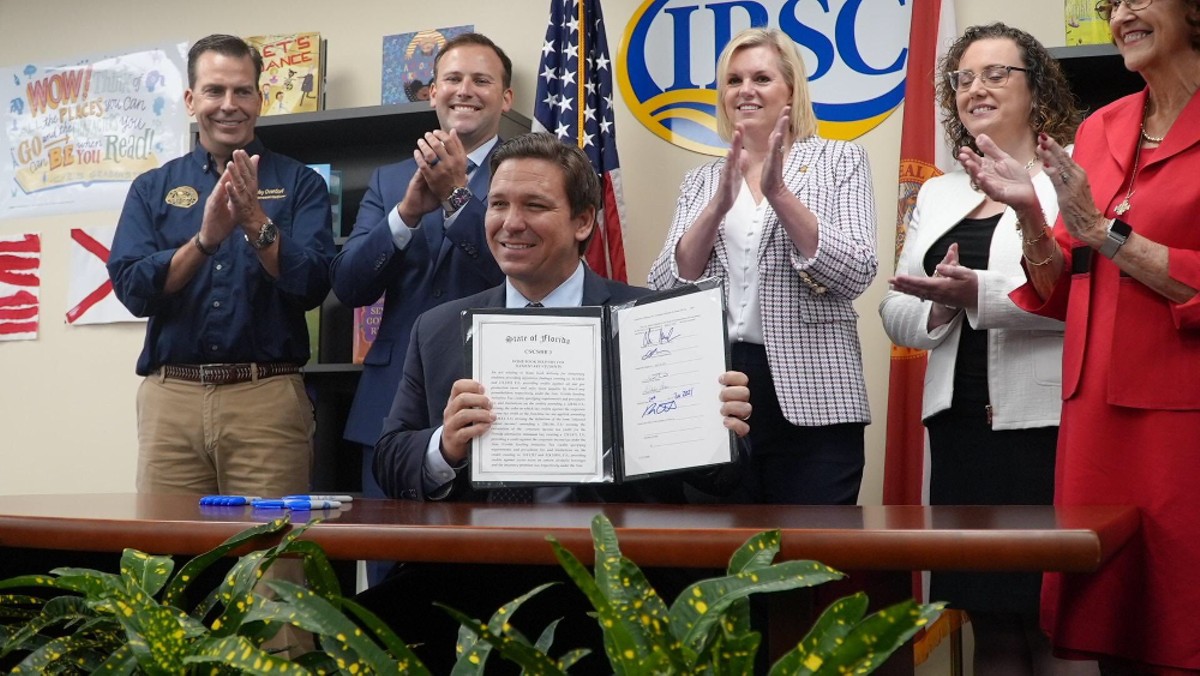 Elon Musk is hoping Ron DeSantis will run in 2024, telling Twitter that he wants to vote for the Florida Governor to be the next president. Musk has been on a GOP kick lately, that began with his announcement that he’s through voting for Democrats. The move was conspicuously timed, as it came shortly before a report that the SpaceX CEO sexually harassed a flight attendant.