The discovery of two horses suffering from starvation — one of which had to be euthanized — led to the arrest of a Lake County man on a cruelty to animals charge, the Sheriff’s Office said Friday.

An animal control officer responded July 1 to a home in the rural Pine Lakes area northeast of Eustis and found a “very thin horse lying on the ground” whose “ribs, shoulders, spine, and hip bones were visible under the skin,” according to an affidavit that led to an arrest warrant. 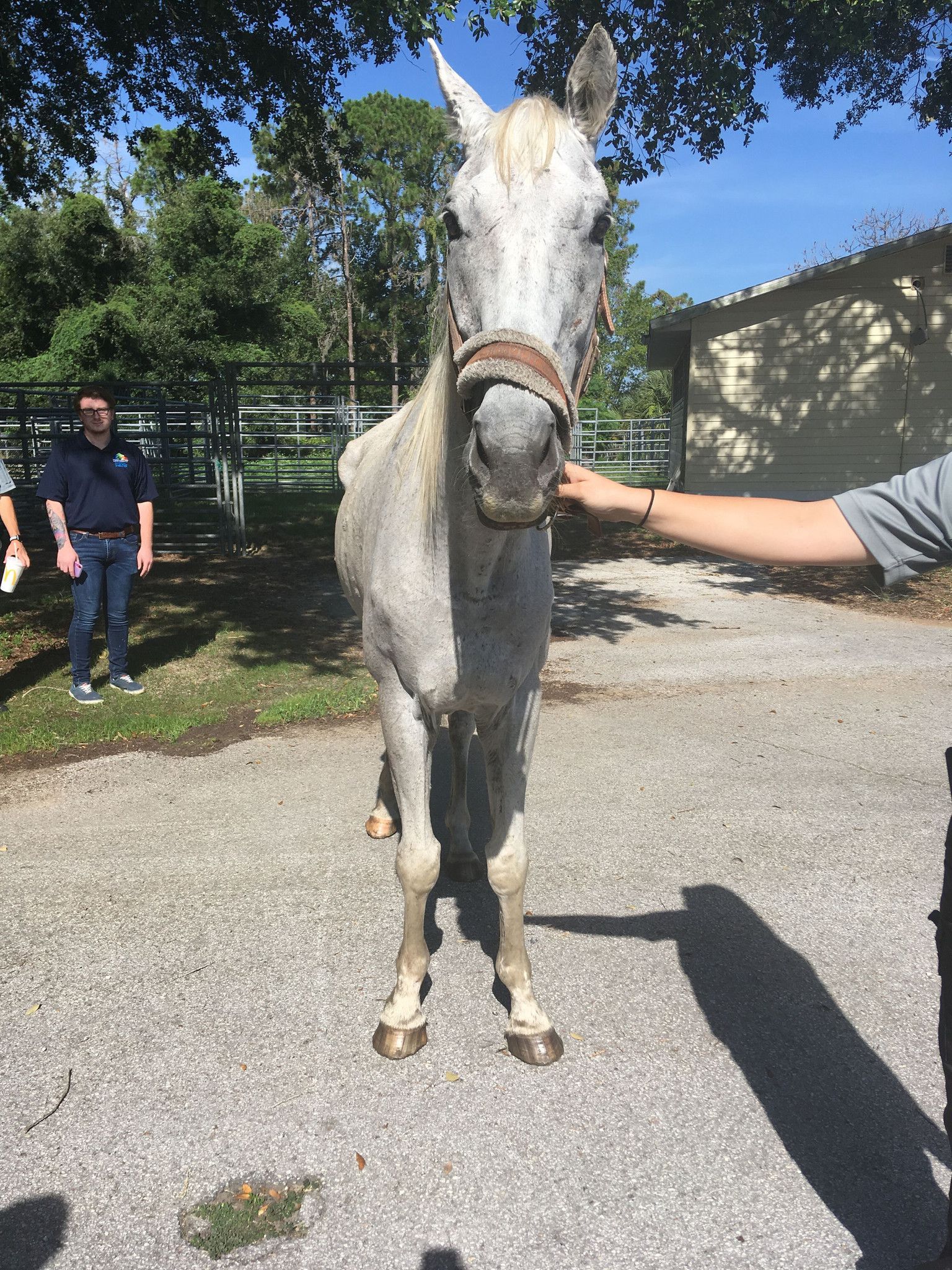 Photo of an emaciated horse named Champ that led to the arrest of a Lake County man, Kyle Allen Brower, on animal cruelty charges. (Courtesy photo/)

A second horse’s “skeleton was visible under its skin because the horse was lacking muscle and body fat,” said the affidavit, adding that animal control officers “believed it was due to starvation and if the horse was left it would deteriorate to the same fate as the previous horse.”

Kyle Allen Brower, 39, who lives at the home on Holly Branch Road, was arrested Wednesday.

“It’s just sad — very, very disheartening,” sheriff’s Lt. John Herrell said. “Brower acted as though he was caring for the horses and feeding them. He didn’t provide any legitimate explanation for their condition.” 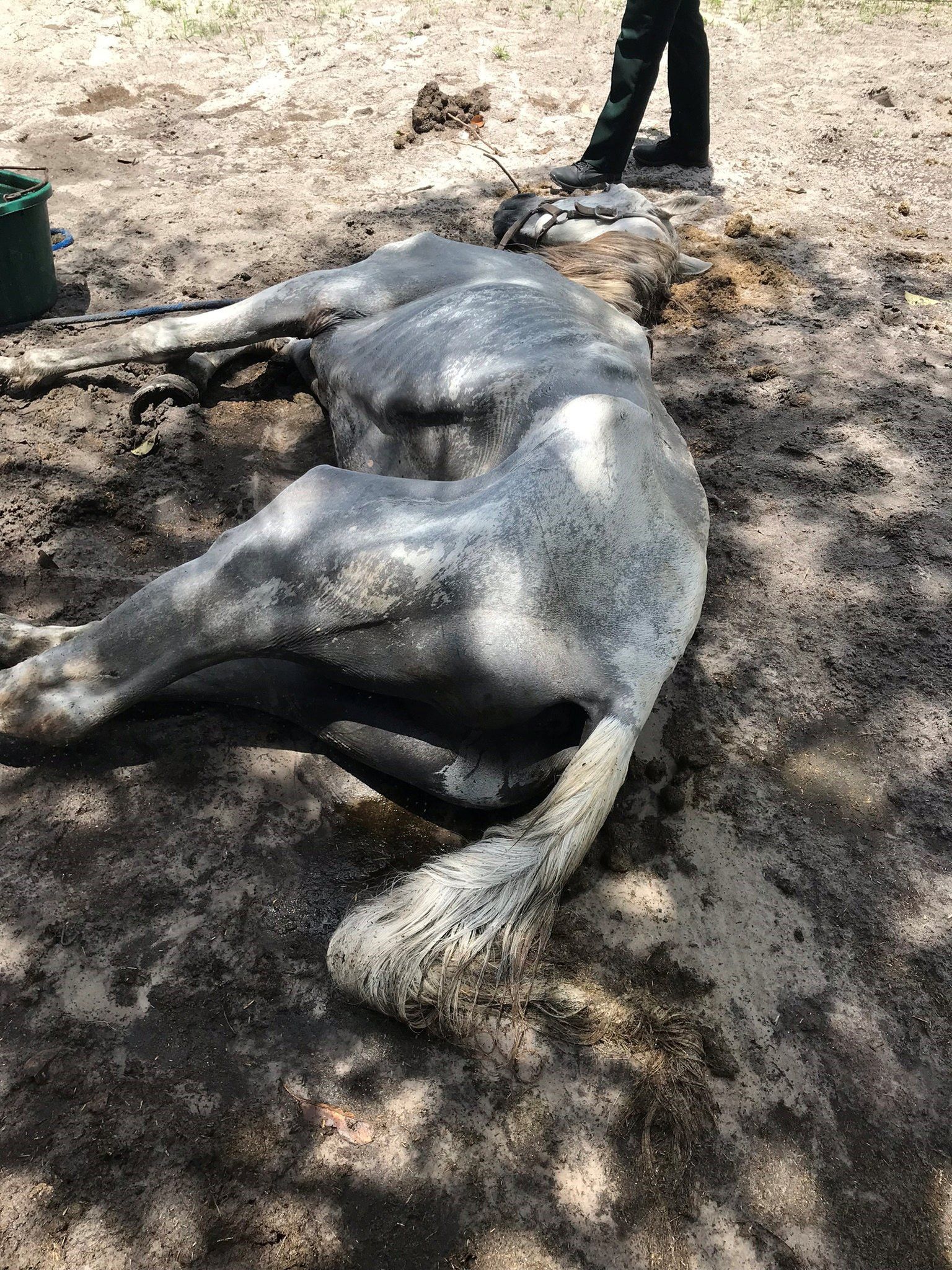 Photo of an emaciated horse named Powder that had to be euthanized, one of two starving horses found that led to the arrest of a Lake County man, Kyle Allen Brower, on animal cruelty charges. (Courtesy photo/)

A veterinarian decide the horse found in the pasture, named Powder, had to be euthanized. As for the surviving horse, Champ, another veterinarian determined that “lack of proper diet and de-worming practices were the culprit for the horse’s condition,” the affidavit said.

Starvation, the affidavit continues, is “a slow and cruel deterioration of the body and as an owner of animals we have a responsibility to care for them and to make sure that they do not suffer.”

The surviving horse is being “nourished back to health,” Herrell said.

“Champ is at the county animal shelter and is making great progress, considering the short amount of time he has been at the shelter,” he said. 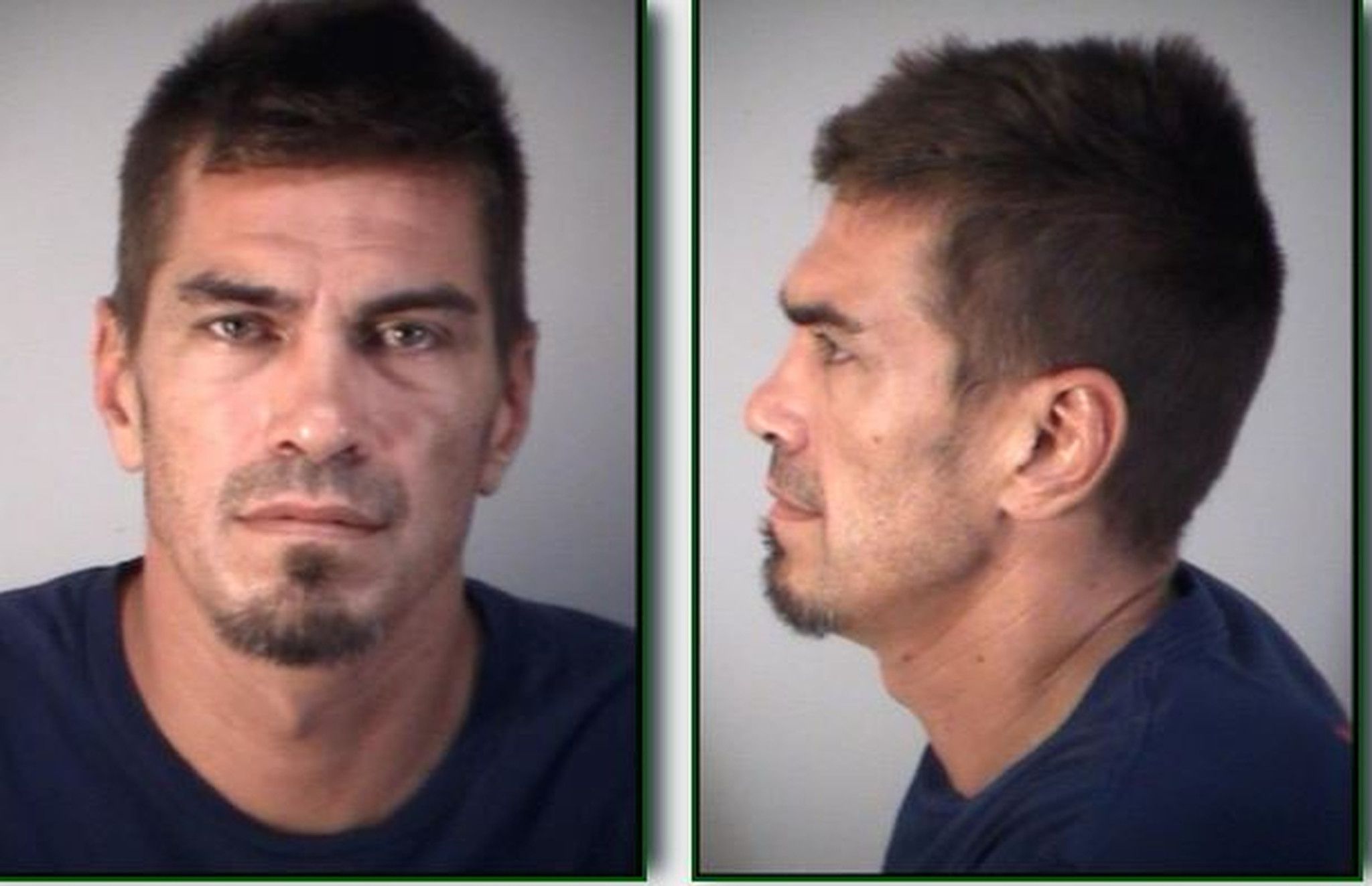 Brower was released from the Lake County Jail after posting $15,000 bond.