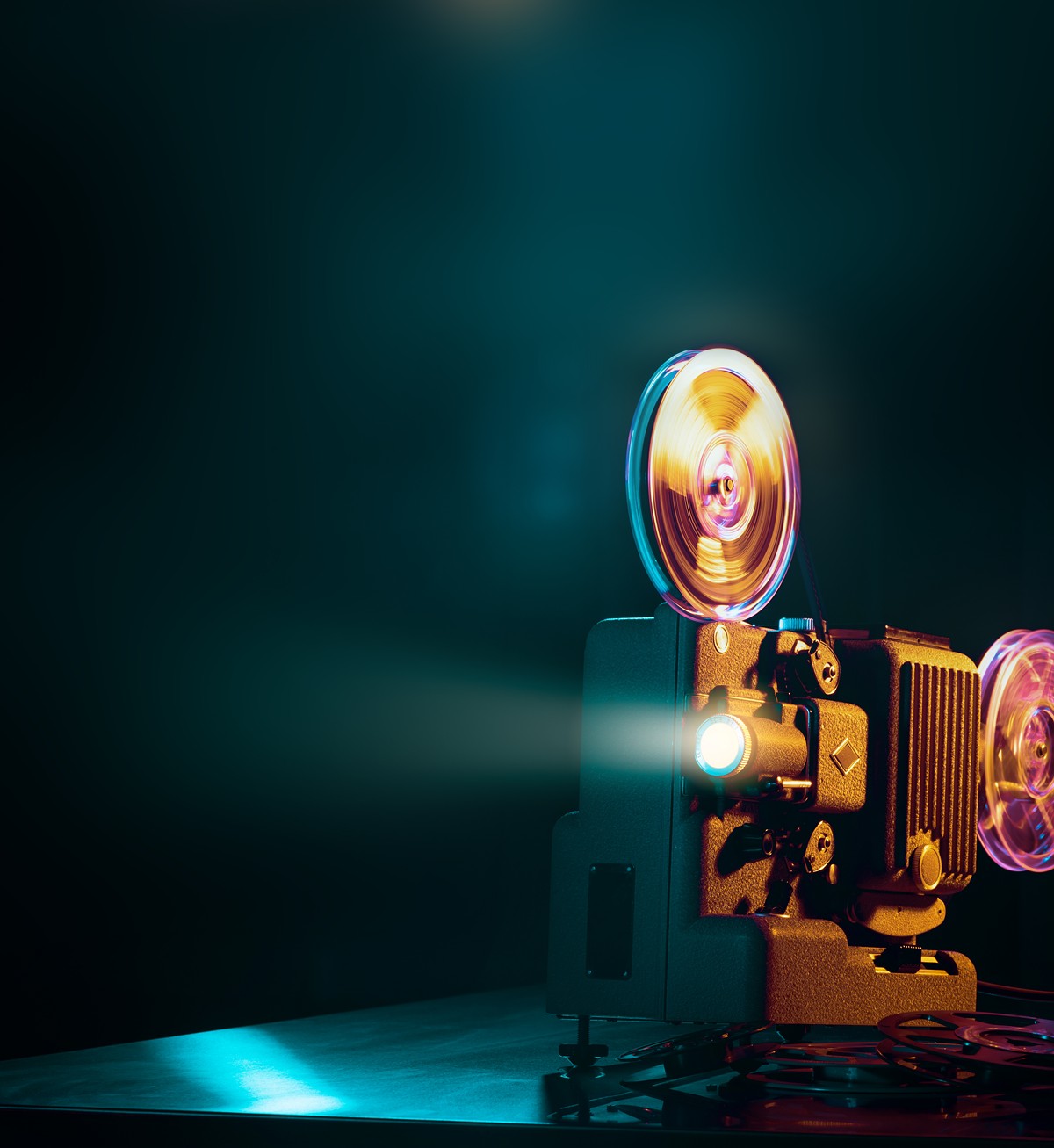 On June 7, 2022, premier Digital Media School F.I.R.S.T. Institute announced their VIP partnership with Orlando’s film festival of the year, the 48 Hour Film Project Orlando. The 48 Hour Film Project Orlando is an annual film event in which creatives of all ages and skill levels compete to have a chance of making it big, including having their films shown at the Cannes Film Festival. “This partnership for us aligns perfectly,” said F.I.R.S.T. Institute’s Managing Partner Alan Forbes.