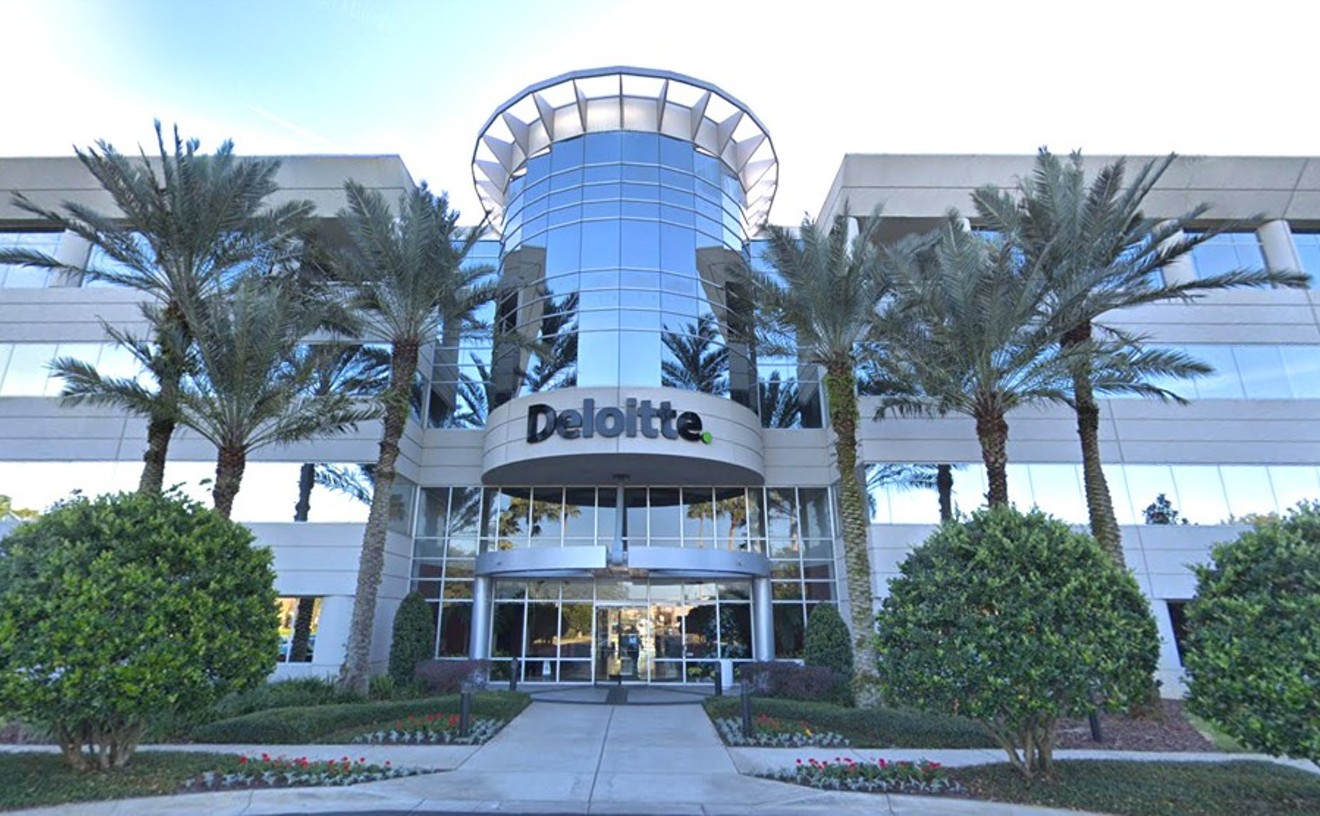 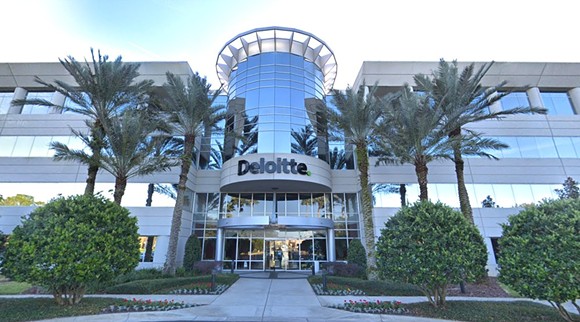 A battle about whether Deloitte Consulting LLP should receive a major state Medicaid contract is ready to start playing out before an administrative law judge.

The technology contract, which could be worth $135 million, has drawn scrutiny because the state Agency for Health Care Administration decided to award it to Deloitte this summer amid an uproar —- and litigation —- about problems with an online unemployment-compensation system that the company helped develop.

IBM and Accenture LLP, which unsuccessfully sought the Medicaid contract, filed challenges to the Agency for Health Care Administration’s decision, with the cases sent Monday to the state Division of Administrative Hearings.

While IBM’s challenge focuses on details of the contracting process, Accenture also raised the issue of the unemployment system and more broadly criticized Deloitte.…