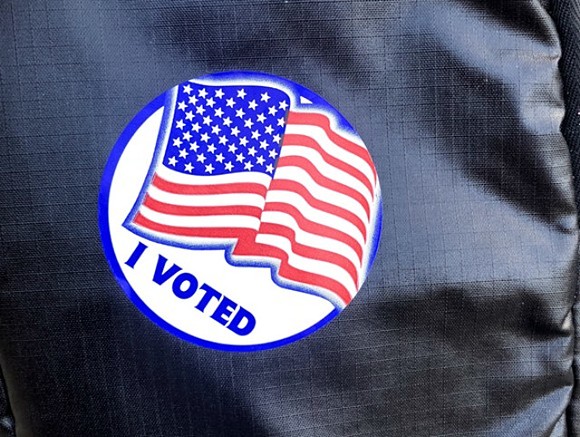 Voters throughout the state will have access to Spanish-language ballots in time for next year’s presidential election, under regulations Gov. Ron DeSantis’ administration is advancing.

DeSantis in April said he wanted to make Spanish-language ballots available statewide, noting that Florida “has a significant Spanish-speaking population and our state is home to many Puerto Ricans who moved here after the devastation of Hurricane Maria.”

Secretary of State Laurel Lee’s office will hold a second workshop on the issue Aug. 9 in Tallahassee, according to a notice published Tuesday.…