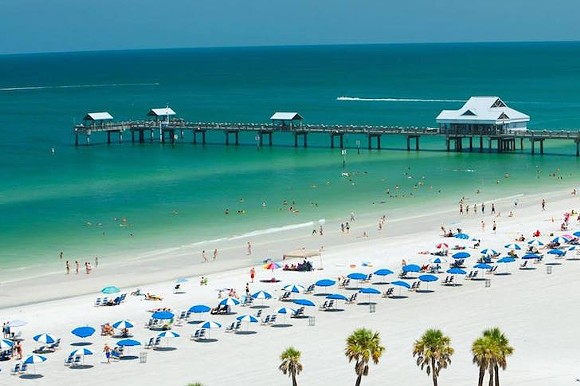 A Tampa area man has died after being struck by lightning at Clearwater Beach, officials confirmed.

Garry L. Perks, 32, of New Port Richey, had been in critical condition following a lighting strike that hit him and injured seven others on Sunday.

Perks went into cardiac arrest once the lightning hit him, and was taken to Morton Plant hospital.…