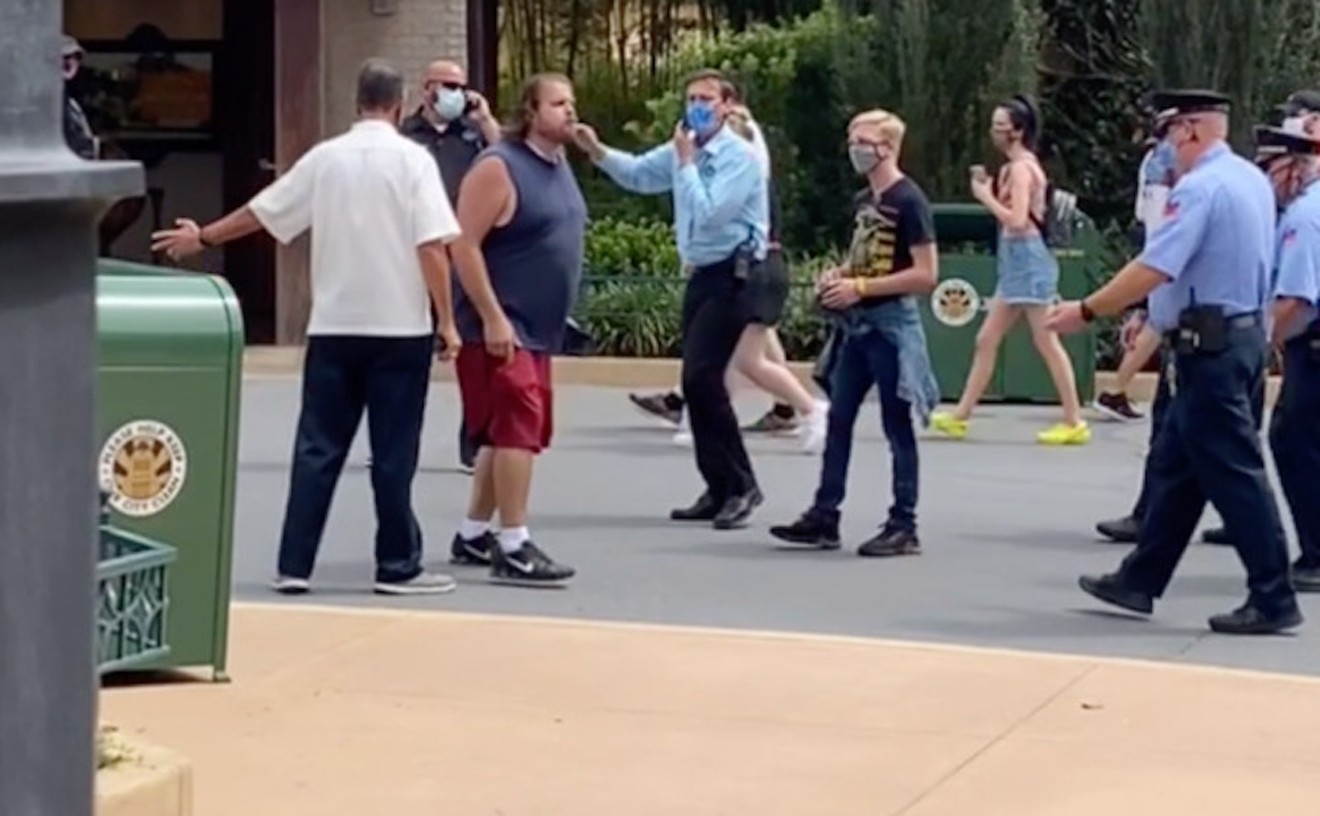 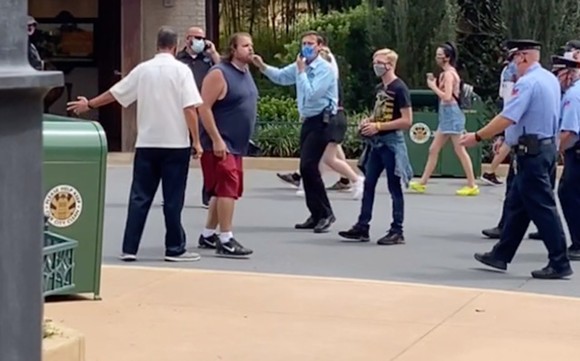 A guest at Disney’s Hollywood Studios was seen attempting to rally onlookers for support by incorrectly quoting the movie “A Bug’s Life,” while security escorted him out of the park for refusing to wear a face mask.

In a video originally posted to social media on Sept. 15 by Disney fan site WDWT, a man is seen screaming to onlookers about “A Bug’s Life,” in a last ditch effort to drum up support for not wearing his mask.

“Remember the movie that came out at Walt Disney World?,” yells the man. “It was called A Bug’s Life!…