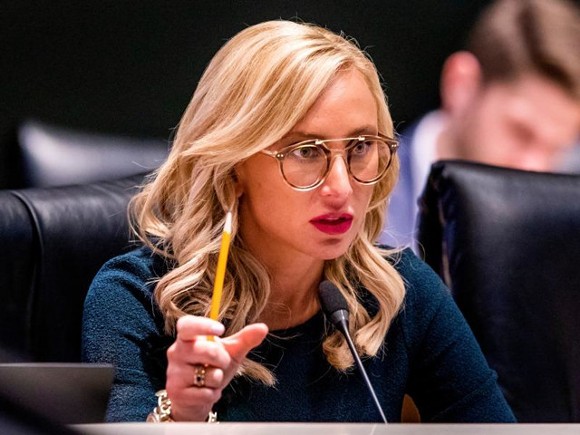 State Sen. Lauren Book, a survivor of childhood sexual abuse, wants the state to investigate how the Palm Beach County Sheriff’s Office handled sex offender Jeffrey Epstein while he was in its custody more than a decade ago.

The Plantation Democrat asked Gov. Ron DeSantis on Monday to direct the Florida Department of Law Enforcement to check an allegation that Epstein, a politically connected wealthy financier, had sex with at least one woman while on work release supervised by sheriff’s deputies.