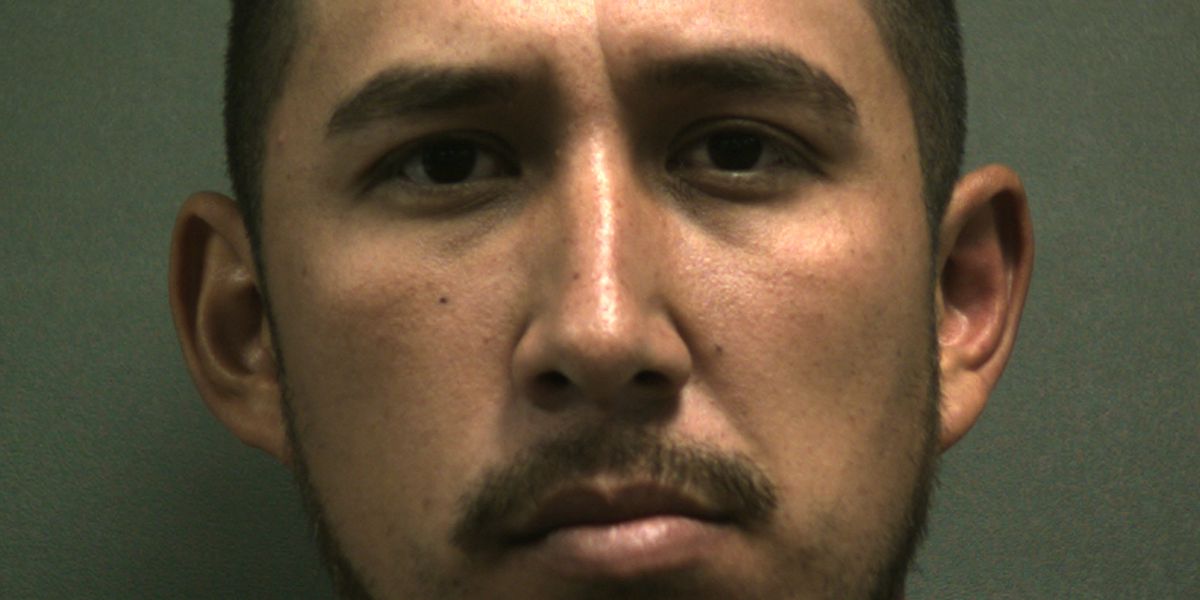 In a superseding indictment filed Thursday evening, Assmir Contreras-Martinez, 30, of Tucson, Arizona, was charged with conspiracy and possession with intent to distribute fentanyl, a powerful synthetic opioid 50 times more potent than heroin.

He was allegedly discovered with roughly 33 kilograms of the drug – enough to kill more than 10-million people, according to DEA experts.

“Fentanyl is devastating communities across the country,” said U.S. Attorney Nealy Cox. “We cannot tolerate the trafficking of this deadly drug through North Texas— especially by those who are charged with protecting our communities, foreign or domestic.”

“Fentanyl is the number one threat causing our opioid epidemic in the United States,” said Clyde E. Shelley, Jr., DEA Special Agent in Charge of the Dallas Field Division. “This seizure alone has potentially saved millions of lives.”

According to a criminal complaint filed earlier this summer, Mr. Contreras-Martinez was pulled over by a Texas DPS trooper driving eastbound on Interstate 40 in Amarillo in May 2019.

A search of his vehicle, a 2007 Ford Explorer, allegedly revealed approximately 33 kilograms of a white powdery substance, which the trooper suspected to be drugs, likely cocaine. Subsequent testing revealed the substance was actually fentanyl.

After being advised of his rights, Mr. Contreras-Martinez allegedly admitted he was paid $6,000 to transport illegal contraband from California to Florida. This was his second such trip, he said.

During that interview, Mr. Contreras-Martinez allegedly stated that before his unlawful immigration to the United States seven months prior, he had been employed for eight years as a municipal police officer in Cananea, Sonora, Mexico.

An indictment is a formal accusation of criminal conduct, not evidence, and the defendant is presumed innocent until proven guilty in a court of law.

If convicted, Mr. Contreras-Martinez faces 30 years to life in federal prison and may face deportation proceedings after serving his sentence.

Overdoses involving synthetic opioids like fentanyl killed almost 32,000 Americans last year, according to provisional data released by the CDC last week. Because of the drug’s deadly potency, the U.S. Attorney’s Office for the Northern District of Texas has a zero-tolerance policy on fentanyl, taking federally any case that involves the substance or its unlawful analogues, no matter the quantity.