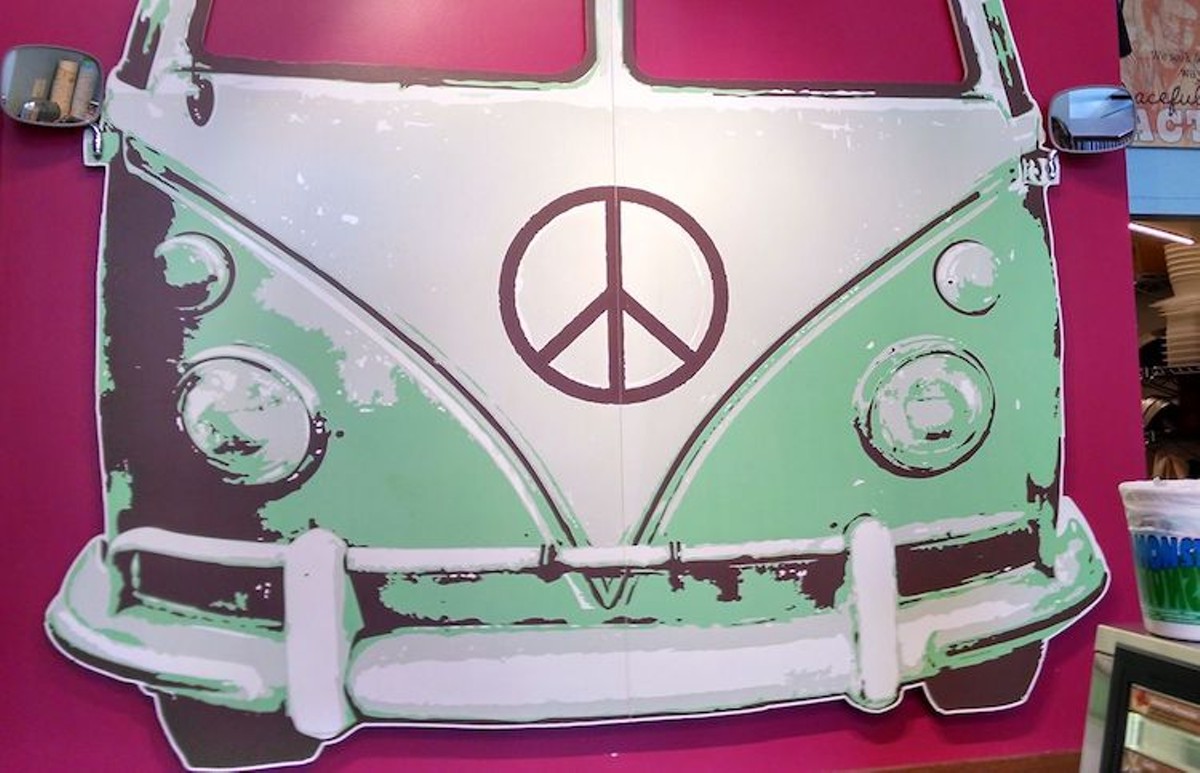 Orlando’s Global Peace Film Festival returns for a landmark 20th year in September, with a new slate of short and feature films serving as “a catalyst to inspire and educate people to initiate positive change” in viewers’ communities. “Rather than a passive experience, our aim for the festival is to motivate people to make the large or small, but always important changes to improve their lives and those of their neighbors,” said executive director Nina Streich in a press statement. The lineup of films and visiting filmmakers has yet to be announced, but the fest’s brief is expansive, in past years covering subjects as diverse as environmentalism, LGBTQ+ issues, civil rights and immigration.