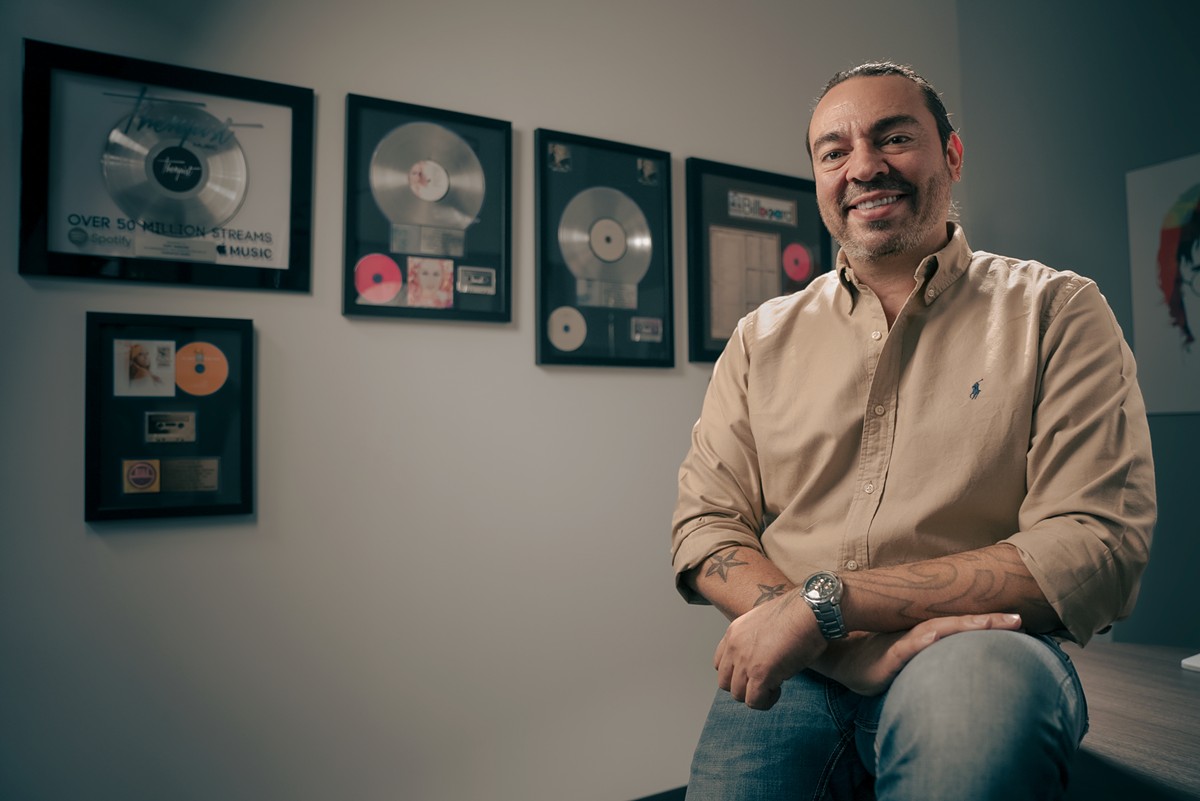 Tony Mardini is the new Director of Career Development at F.I.R.S.T. Institute. Before Tony took on this role at F.I.R.S.T., he spent years developing his craft as an audio professional. In the lifespan of his career, Tony has held the titles of In-house Engineer at Darkchild Entertainment and Engineer/Producer/Songwriter at Gloria and Emilio Estefan’s production company, Estefan Enterprises.