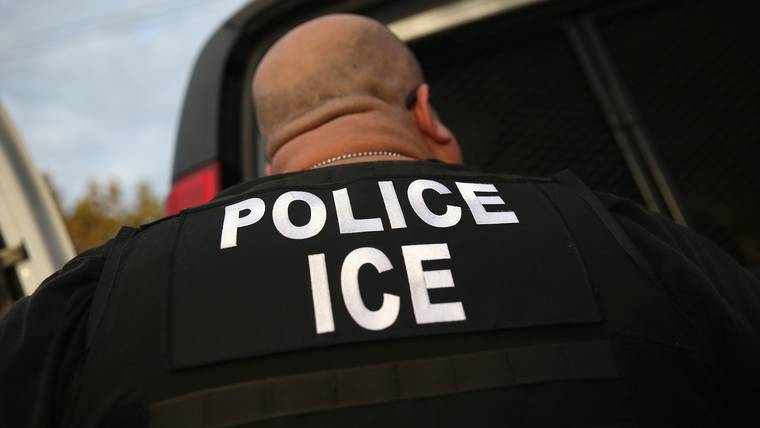 “Our officers remain focused on ensuring that our efforts target fugitives from justice, both here and abroad,” said Lyle A. Boelens, acting field office director. “We will continue to deny fugitives the opportunity to evade the justice systems of our international partners by hiding unlawfully in the United States.”

Angel entered the United States at an unknown location without being admitted or paroled by an immigration officer. On April 1, 2019, the Government of El Salvador issued an arrest warrant for Angel for aggravated homicide.

On May 10, ERO officers with the Washington field office arrested Angel in Alexandria, Virginia and served him a notice to appear in immigration court. An immigration judge ordered Angel removed to El Salvador July 9.