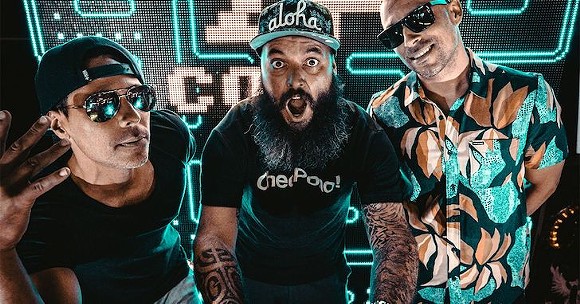 Crossover reggae stars Pepper are currently on their “Step to the Local Motion Tour” and they’re on a collision course with the City Beautiful – one of only two Florida dates – later this month.

The band are bringing their self-described “Kona dub rock” sound to the masses on a headlining tour after years of putting miles in as supporting act for the likes of the Wailers, Snoop Dogg and 311.

Pepper plays the Plaza Live with Kash’d Out and the Elovaters on Friday, Feb. 21, at p.m. Tickets can be purchased here.