The 18-year-old man arrested Tuesday in a fatal shooting last month at a west Orlando apartment complex confessed that he and another man went there to “whack” the victim — in an act of retribution he described as “karma” for an earlier killing, police said.

Miguel Amari Bush faces a charge of first-degree felony murder with a firearm in the June 28 shooting of George Dallas Jr. at the Ivey on the Lake Apartment Homes on Ivey Lane.

Bush was ordered held without bond at a brief initial court appearance Wednesday morning, during which he didn’t testify but appeared to show frustration with the outcome.

Orlando police received the first of two 911 calls reporting the shooting about 8:30 a.m. Officers arrived to find Dallas sitting in a folding chair in front of an apartment building, unconscious and with a gunshot wound to his neck, according to an affidavit by OPD homicide detective Michael Fields. 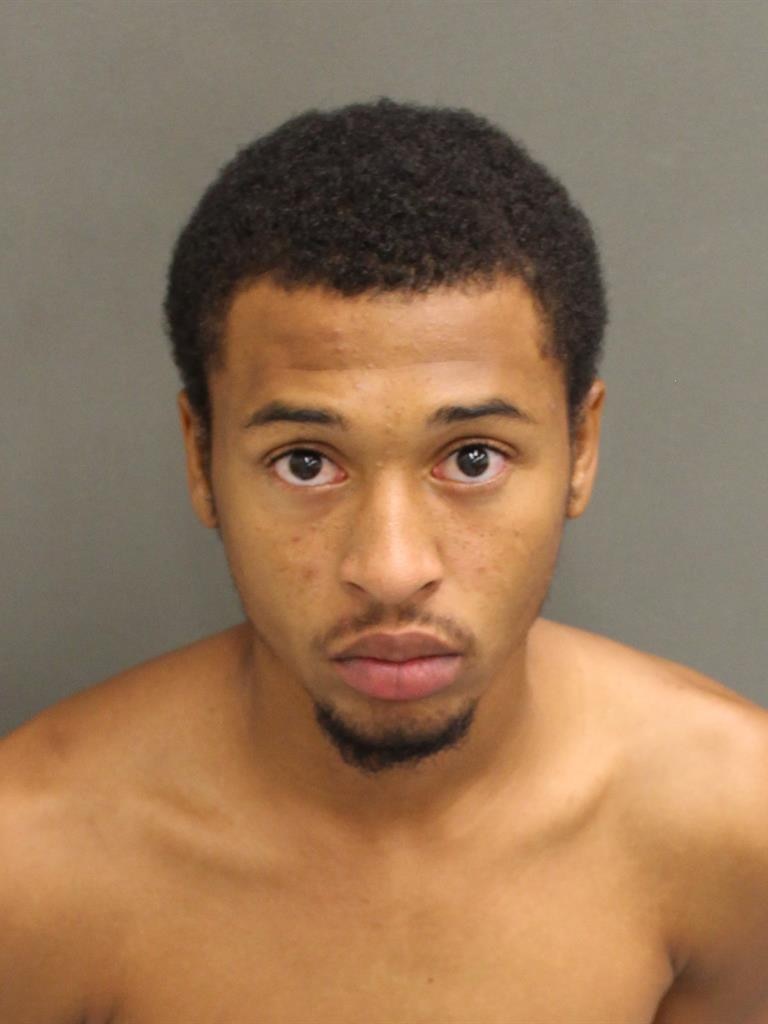 Dallas was taken to Orlando Regional Medical Center, where he was placed on a ventilator. He was declared brain dead and July 1 and died after he was removed from life support, the affidavit said.

Witnesses told police that a blue Toyota Camry with no license plate had fled the complex after the shooting. They said the driver was wearing a ski mask.

About 1:40 p.m., police received a 911 call reporting a car parked in front of a house on Elmira Place, less than a mile from the shooting scene, with a blown-out driver’s side window. Arriving officers realized the car matched the description of the Camry, the affidavit said.

Officers later discovered the car and another had been stolen from a car dealership in Ocala about 5 a.m. the same day, records show. Thieves had broken into lock boxes holding the keys to the cars and fled — leaving behind a cell phone, apparently accidentally, the affidavit states.

Surveillance video from a nearby house captured the Camry arriving at the home on Elmira Place. Bush and the suspected shooter, whose name has not been made public, were recorded parking the car in the driveway and speaking to the owner of the home, Fields wrote.

Police later searched the house July 9, finding a pile of burnt clothes in the back yard, Fields wrote.

In an interview, Bush told police he and the shooter went to the Ivey Lane apartments to “whack” Dallas, who they blamed for the killing of a family member of the shooter.

Bush said he though the killing was “karma” and did nothing to stop it, according to Fields.