Oviedo police are searching for a 52-year-old man who they said shot his girlfriend early Tuesday during an argument in the Johnson Hill neighborhood.

The shooting happened about 3 a.m. near Harrison Street and Wilson Avenue. Police said Terry Donell Nickson shot his girlfriend with a .380 caliber gun, then fled from the area on a bicycle. 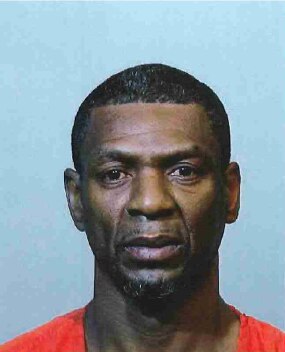 The woman was taken to a hospital and is in stable condition, the Police Department said in an email.

Nickson, who is still at large, is considered “armed and dangerous,” police said.

Anyone with information on his whereabouts is asked to call the Police Department at 407-971-5700. To report a tip anonymously, call Crimeline at 800-423-TIPS.