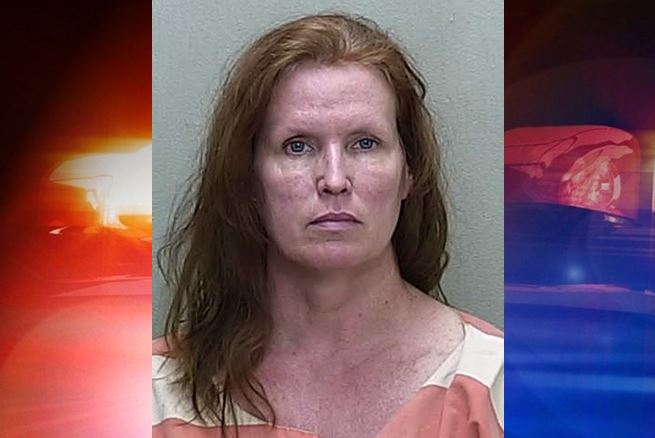 Marion County — The Florida Department of Law Enforcement announced Monday that a former guardian who has been under criminal investigation for forging “do not resuscitate” orders for patients without consent has been arrested.

50-year-old Rebecca Fierle-Santoian has been charged with Neglect of an Elderly Person and Aggravated Abuse.

According to the criminal complaint, Fierle-Santoian capped a 74-year-old man’s feeding tube and deprived him of nutrients despite the elderly man “having a strong desire to live.”

Doctors warned Fierle-Santoian that the man would die if his food source was terminated. However, she would not listen.

The complaint also states that the man understood his condition and was perfectly capable of making his own decisions.

The elderly man expressed the will to live, but Fierle-Santoian falsified paperwork and ordered his doctors not to take any lifesaving measures.

Fierle-Santoian told investigators that she felt it was best for the elderly man. She said in her eyes, she saw it as “quality of life versus the quantity of life.”

In August, FDLE found the cremated remains of 10 people plus a dog in Fierle-Santoian’s office.

FDLE said the investigation is ongoing.