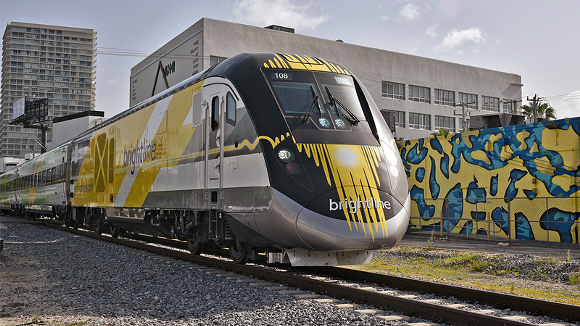 Since almost-high-speed Brightline started test runs in summer 2017 and officially began service in January 2018, more than 40 people have been killed by one of their trains, according to Federal Railroad Administration data compiled by the Associated Press.

Brightline, which will soon transition to Virgin Trains USA after completing a merger with Richard Branson’s company, has trains that top-out around 80 mph. It takes the train a quarter-mile to come to a full stop, and the trains travel through some of Florida’s most populated areas, like the route between Miami and West Palm Beach.…