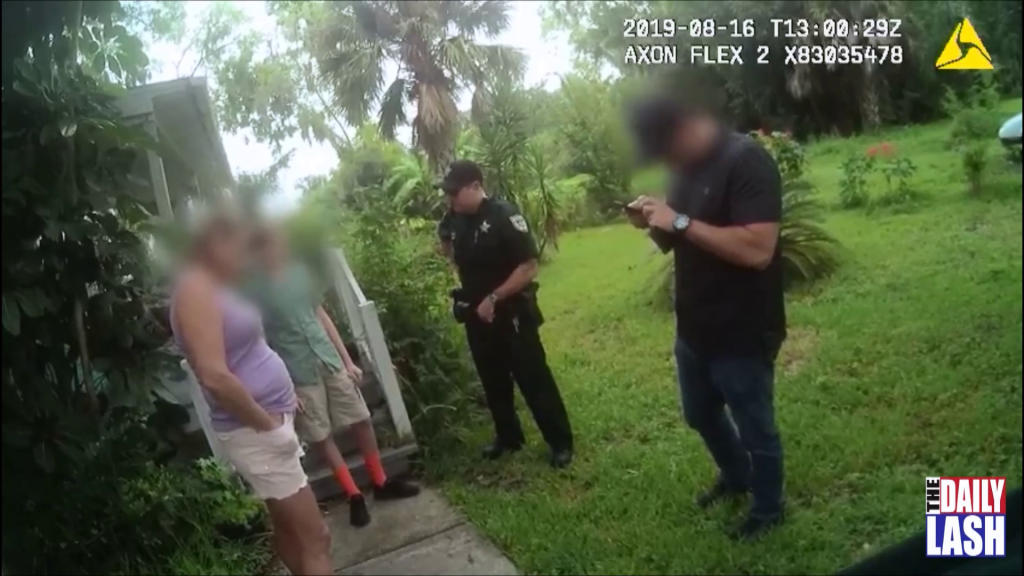 A 15-year-old student from Seabreeze High School in Daytona Beach, Florida was arrested after posting a comment on the video game chat platform, Discord.

The boy told gamers, “I Dalton Barnhart vow to bring my fathers m15 to school and kill 7 people at a minimum.”

The teen did not use his real name.

The teen’s username on Discord was FalconWarrior920. His comment concerned other players and it was relayed to the FBI, who in turn contacted the Volusia County Sheriff’s Office.

Investigators used the user’s IP address and contacted the internet service provider who then provided the address related to the IP address. They were able to trace him to a home in Holly Hill.

The boy admitted to making the comments but says he was only joking.

His family said there is a gun at the home but he does not have access to it.

“Joke or not, these types of comments are felonies under the law. After the mass violence we’ve seen in Florida and across the country, law enforcement officers have a responsibility to investigate and charge those who choose to make these types of threatening statements,” said Volusia County Sheriff Mike Chitwood.

Online gamers had mixed emotions about the arrest. Some even went as far as offering IP blockers to other gamers to protect their privacy.

“Sometimes we talk sh*t when gaming,” one gamer wrote. “Just because we talk smack and sometimes make off the wall or less than colorful comments does not mean our every conversation should be tracked. I understand recent events have everyone on edge, but not every gamer who makes comments about shooting someone is a killer. I like my privacy and I fully intend on using a VPN with IP blocker from now on.”

The mother of the child is angry that her son was arrested.

Many parents have come to the boy’s defense and do not feel he should have been arrested.

The boy was arrested and taken to the juvenile detention facility.