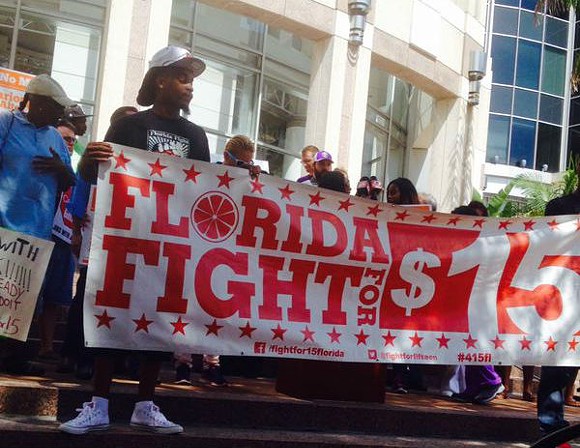 A $15 minimum wage campaign in Florida is now officially in the works.

Florida for a Fair Wage, the long-time passion project of Orlando attorney John Morgan, was formally launched Monday with a press release.