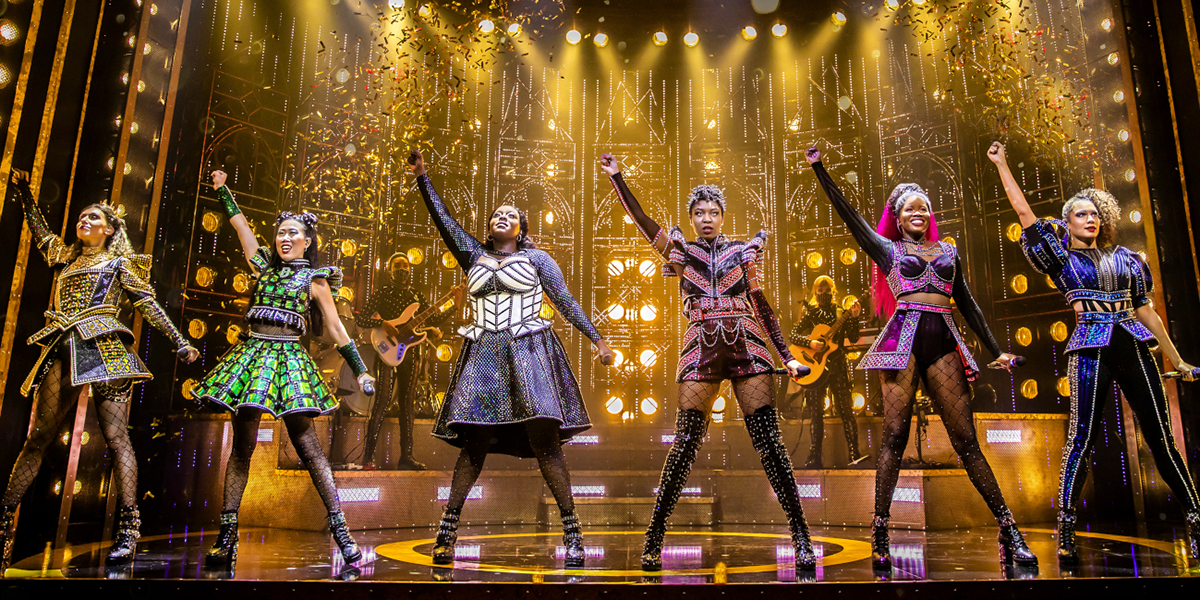 History’s most infamous divorced beheaded wives will take the stage as the award-winning Six the Musical reaches Orlando’s Dr. Phillips Center starting Oct. 4. Six,  self-described as a ‘histo-remix’, explores the lives of the six wives of Henry VIII through modern-day pop music. Equipped with bedazzled outfits and handheld microphones, the queens are set to rock the stage, each modeled after a real-life pop star to make the audience feel as if they’re at an actual concert.