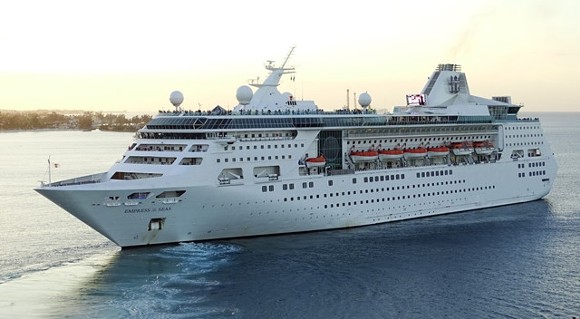 [content-1]
The cruise company also re-routed another ship yesterday, Empress of the Seas, to stop in Tortola instead of San Juan because of the protests and continued civilian unrest. It’s planned to return to Miami on Sunday.…