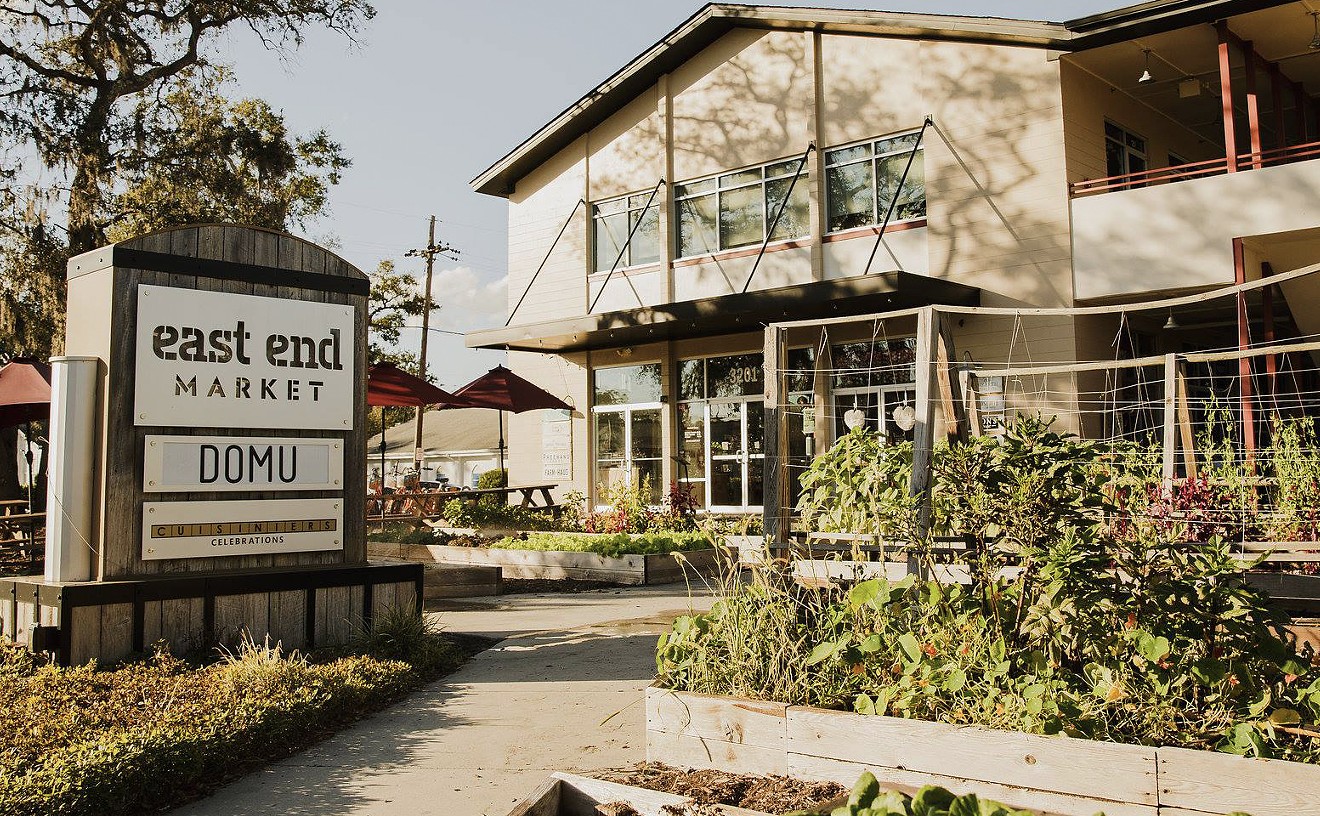 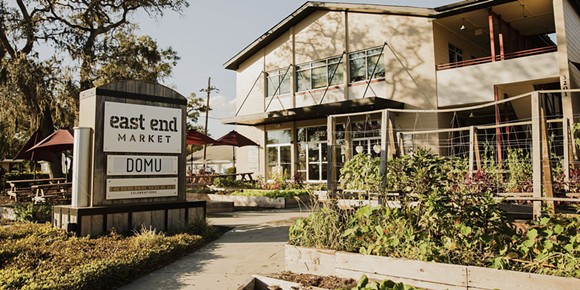 Eight years after its high-profile opening in Audubon Park, East End Market is getting a makeover that will see the food hall and shopping venue add a new locals-only retail store, cocktail lounge and chef’s table concept.

The Neighbors, a joint initiative from Jacob Zepf of Freehand Goods, East End Market owner John Rife, Domu’s Sonny Nguyen and restaurateurs Johnny and Jimmy Tung, will open this fall on the second-floor event space at East End Market after a gut and redesign.

Zepf originally had the idea of opening a store dedicated to selling goods made by local makers and artisans, but after an unsuccessful year-long search, he pitched the idea of transforming East End’s underutilized upper level to Rife and The Neighbors was born.

Rife added a cocktail lounge to the scheme, then worked with Domu’s Nguyen and the Tung Brothers to bring an eight-seat chef’s table experience to operate side-by-side with the retail component. Called Domu Lab, the chef incubator will host a rotating lineup of young culinarians at the chef’s table for approximately six months, though there could be a few different chefs doing chef’s tastings simultaneously on different days of the week.

“We’ll mentor these young chefs by developing their concepts, menus and culture, and support them with any resources they need to become successful,” says Johnny Tung.…