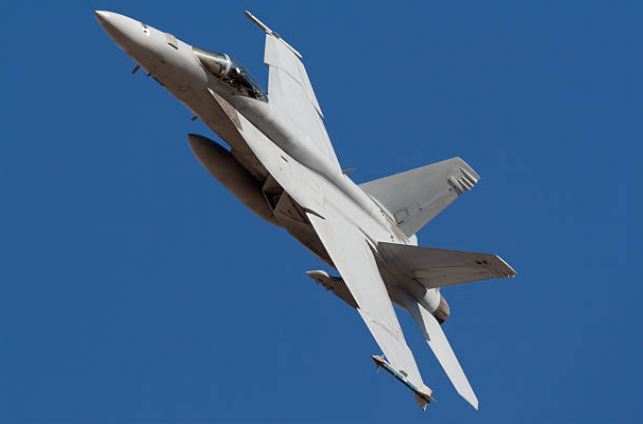 Ocala, Florida — The U.S. Navy is dropping bombs in the Ocala National Forest this weekend as part of a series of training exercises.

The exercises will be conducted from 1 p.m. to 11 p.m. Friday through Sunday.

The Pinecastle Bombing Range complex is approximately 2 miles west of the Camp Ocala campgrounds and near several hiking trails. 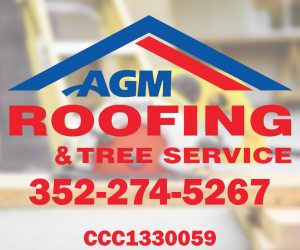 The Pinecastle Bombing Range is an un-fenced 5,760-acre area, with the eastern edge of the range located about 2 miles west of State Road 19 and the Camp Ocala campgrounds, and one-half mile west of the Farles Lake campground. F-18 jet fighters and other aircraft take off from Jacksonville Naval Air Station, fly low over the Forest, and drop their bombs in the middle 450 acres of the range.

The Navy will be activating the Range Boundary Safety Zone and closing the seven gates surrounding the zone to ensure public safety in support of an upcoming exercise at the Pinecastle bombing range.

The Navy’s Pinecastle Impact Range in the Ocala National Forest is the only place on the East Coast where the Navy can do live impact training. The Navy drops nearly 20,000 bombs a year at the site, a few hundred of which are live. The Navy has used nearly 6,000 acres of the 382,000-acre forest for target practice for 50 years under a special use permit from the US Forest Service.

There are nine targets within the Pinecastle complex:

Live Ordnance Impact Area: Targets in the impact area consist of vehicle hulks arranged to form a “T” and scored by WISS. Maximum 500 pounds general-purpose or explosive equivalent, ball ammo up to 30mm, rockets up to five-inch, and practice bombs are authorized.

Main Bull (Special Weapons Bombing Target): The Main Bull consists of four concentric circles of 300, 600, 900, and 1200-feet radii, encompassing a bull ’s-eye constructed of two 75-foot poles and two 90-foot poles with two radar reflectors and top-mounted banners. The center of the bulls-eye is clear of vegetation out to 450-feet from the center pole with two rings of tires at 50 and 200-feet radii from the center pole. Additional radar reflectors are located on the 317 run-in-line, 6000-feet short of and 3800-feet beyond bull’s-eye. Elevated black and white Initial Point (IP) markers are situated on the 317 run-in-line at 6000-foot intervals from 36,000-feet short to 6000-feet beyond the target center.

Day/Night Conventional Dive Bomb/Rocket Target: The target consists of a surplus military vehicle bull’s-eye and four concentric tire rings of 50, 100, 200, and 300-feet radii. This target is equipped with an integral lighting system for night bombing exercises. Twelve radar reflectors are placed in clock positions at 400-feet. Only practice bombs are authorized on this target.

Surface-to-Air Missile (SAM) Site Target: This target resembles a hexagram with a circular service road encompassing the radar and surrounding missile launcher pads. This target is not scored. Practice bombs, inert MK 80 series bombs, and inert rockets up to five-inch are authorized.

Strafing Target: The strafing target consists of two banner materials suspended on the face of a berm. Ball ammo up to 30mm is authorized.

Red Box Target: This target consists of four red tanks positioned to form a square with a radar unit in the center. The target is located 1700-feet from the Main Bull. The square of tanks is within a 200-foot radius circle. Practice bombs, inert MK 80 series bombs, and inert rockets up to five-inch are authorized.

Mini-Convoy: This target consists of various small vehicles situated approximately 800 meters from the Main Bull and 750 meters from spotting Tower No. 1.

Laser Target: This target is a 50-foot by 50-foot billboard with a painted black crosshair. The target is located 3000-feet north of Tower 1. A laser sensor is positioned in the center of the crosshair. Continuous automatic scoring is available on frequency 380.8 MHz. Cassette tape scoring results are available with a 15-minute advanced notice. This target provides no-drop Laser Guided Bomb (LGB) training.

The Navy said that residents should not be alarmed by the explosions. However, they said if a resident wishes to file a noise complaint, they can call 1-800-874-5059.