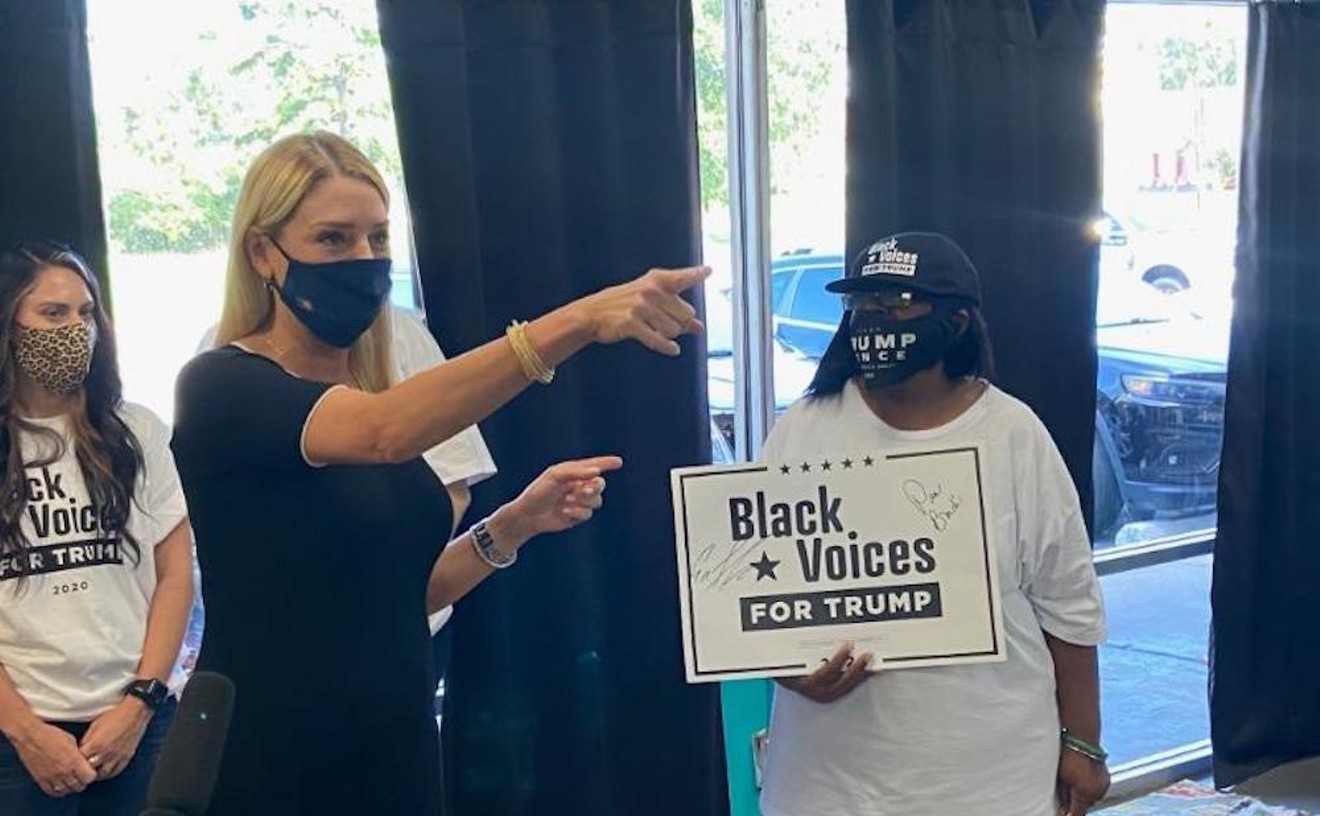 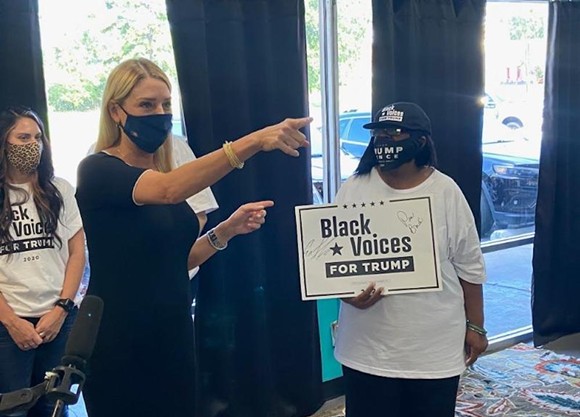 “I don’t know what she brings to the ticket,” Lewandowski said while on the bus.…