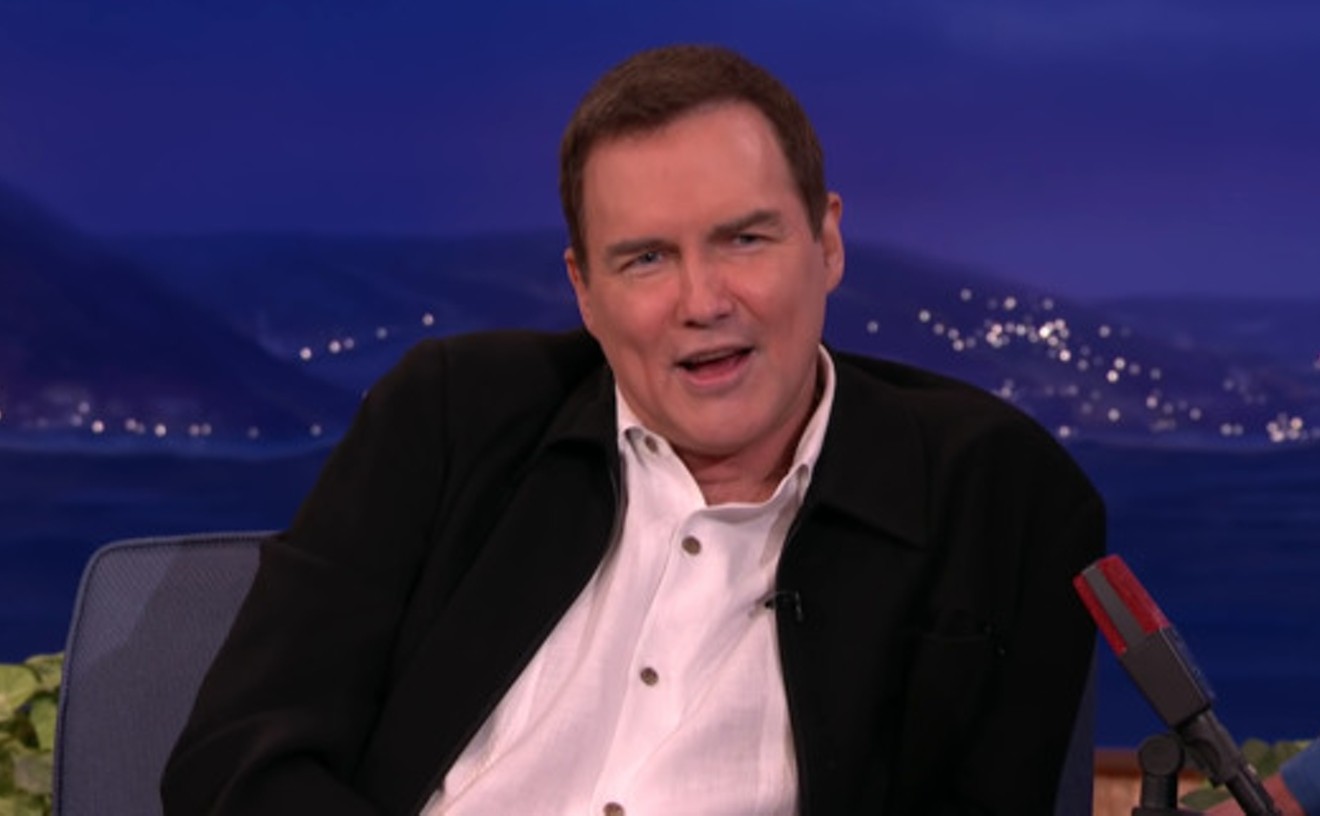 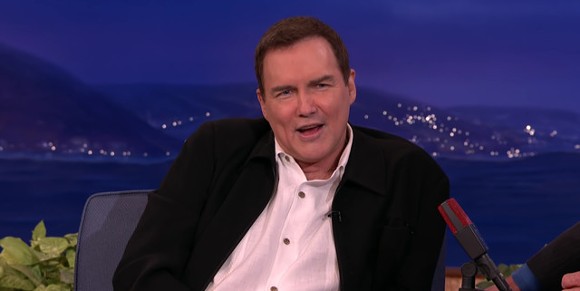 Legendary writer, comedian and actor Norm Macdonald died yesterday at the age of 61.

He leaves behind a legacy of hilarious stand up sets, TV show episodes, movies and interviews.

In 2014, he talked about doing stand-up in Florida on “The Howard Stern Show,” and being offered sex and drugs from people- against his will.…