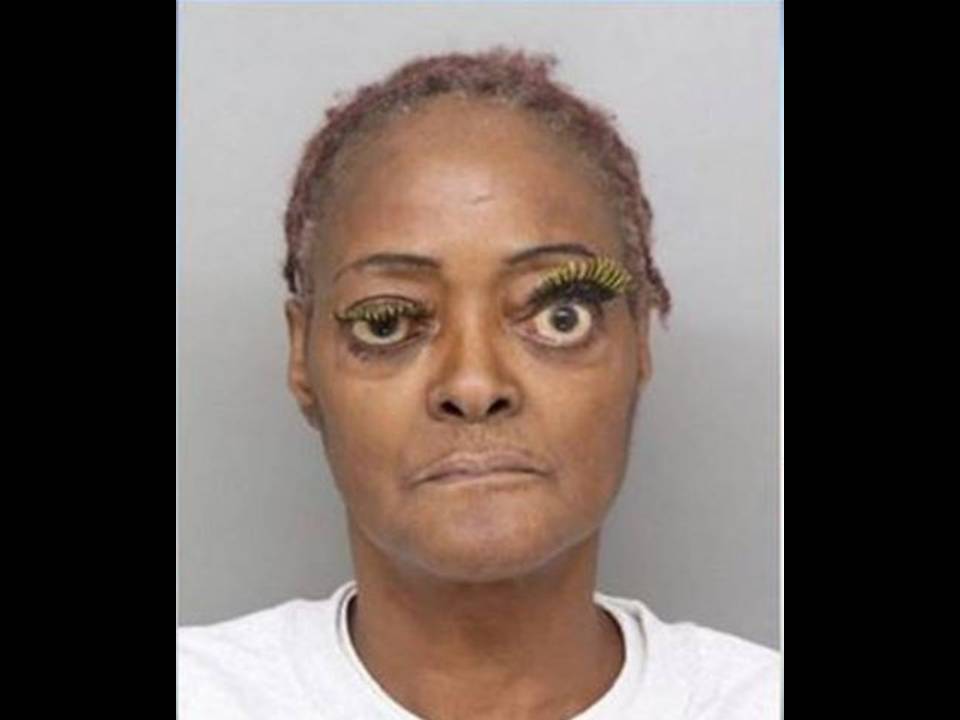 Ohio — A woman who got into a heated argument is accused of pouring hot grease on another person during the dispute.

Cincinnati police said Charlene Thompson, 61, had reached her boiling point in an argument when she dumped hot grease on the victim Sunday at a residence on Hawaiian Terrace in Mt. Airy.

Police said when police they arrived at the scene the victim’s injuries were “very visible.”

The victim suffered severe burns to her arms and back.

Thompson was arrested and charged with Assault.

“I’m requesting a high bond as the court is well aware, burns are some of the most devastating, painful, debilitating, long-term injuries that someone can suffer,” Assistant Hamilton County Prosecutor David Wood said during court Tuesday.

Thompson has been ordered to stay away from the victim and have no contact with her until further notice.